As a part of shooting Air Cadets have the opportunity to gain Marksmanship Qualifications.

The Marksmanship standards that are attainable by a cadet are Squadron, Wing, Region and Corps Marksman. The Badges are shown below: 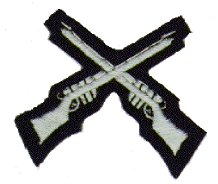 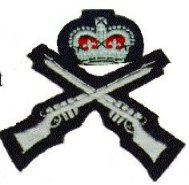